One of the most frequent questions our customers ask us is “how many calories are there in your juices?” – everybody knows you have to cut down on calories to lose weight successfully or, to put it more accurately, you have to consume fewer calories than the body uses up. This is certainly the classic formula for successful weight loss – but is it actually correct?

Well, yes and no. This simple equation is right as far as it goes – when our physiques are fed less energy (in the form of food) than they in fact need, they inevitably begin to mobilise the body’s own reserves, and we lose weight. The snag here comes with using “calories” as a yardstick, as this is extremely misleading; calculating calorie content and consumption is in fact an extremely complicated business. The notion has been heavily simplified for consumers, however, and calories are presented as all the same, whatever foodstuffs they might be sourced from: a calorie is a calorie is a calorie, or so popular opinion goes, whether it comes from a doughnut or a piece of broccoli. This is precisely where the principle of calorie equality really comes unstuck, as a small bit of doughnut won’t have the same effect on our bodies as a giant portion of broccoli, even if the calorie count might be the same. The difference is obvious:

A lot of nutritional regimes or diets (such as WeightWatchers or “If it fits your macros”, for example) are nonetheless based – at least in part – on the principle of calorie equality: you only need to eat X calories per day and you will lose weight – it doesn’t matter if you ingest this quantity of calories in the form of a bar of chocolate or 5kg of vegetables.

Purely focussing on calories can even be bad for your health, however, if you only pay attention to the calorie-count and don’t consider the nutritional value of the foods you are eating. Providing the body with sufficient nutrients (vitamins, minerals, phytonutrients and fibre) is essential for feeling well and looking good, as American physician and head of the Center for Functional Medicine in Cleveland, OH, Dr. Mark Hyman, will tell you – and this is why he categorically rejects counting calories as an approach to nutrition:

“A study carried out in 154 countries examined the link between calories, sugar and diabetes. Scientists discovered that raising daily calorie intake by 150 calories caused scarcely any increase in diabetes risk among the population; but when these 150 calories came from soft drinks, the danger of diabetes rose by 700%.”

Neglecting nutrient concentration is not the only chink the armour of the calorie-counting approach, as calories from different foods are also metabolised in completely different ways. Merely stating the number of calories in a food remains a rather more theoretical approach and is thus of only very limited use for our individual weight-loss goals.

“The first law of thermodynamics states that the total energy of an isolated system is constant – in other words, in a laboratory or “isolated system”, 1,000 calories of broccoli and 1,000 calories of soda are indeed the same – and when they’re burned, the same amount of energy would thus indeed be released. I’m sorry, though – the laws of thermodynamics don’t apply to living breathing, digesting organisms. YOU are not an “isolated system”, and so when you eat, the equation no longer adds up. The food interacts with your biology, a complex adaptive system that immediately transforms every bite.”

While we think that far more has to be considered than just a pure calorie count, this should nonetheless not be ignored completely, even though it only tells half the story. It is important to have a clear understanding of the following points:

We recommend a healthy mixture: a balanced diet with food that is 80% “clean” – i.e. as natural and unprocessed as possible – and 20% “comfort food”, i.e. enjoyable foods that make you happy but might not necessarily be considered healthy (the 80/20 rule). You should nonetheless always keep an eye on your daily calorie targets to avoid the danger of overshooting by a mile.

The mental element also plays a key role: nowadays, we are all too willing to put ourselves under pressure when the subject of diet comes up. Constantly worrying about (healthy) eating or permanently thinking in calories can sometimes be counterproductive, or even become pathological (e.g. Orthorexia nervosa), resulting in serious eating disorders.  We feel a certain level of relaxation and a judicious amount of taking it easy when dealing with your diet is in any case much healthier, and will achieve more quality of life than you could in a constant battle with calories and your own body. 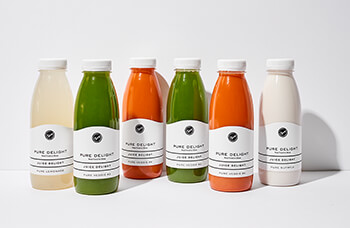 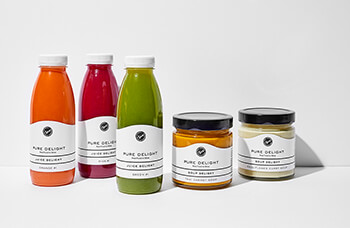 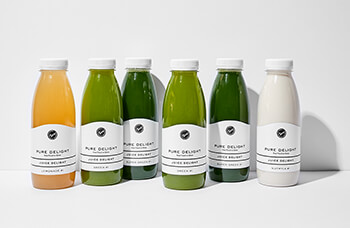 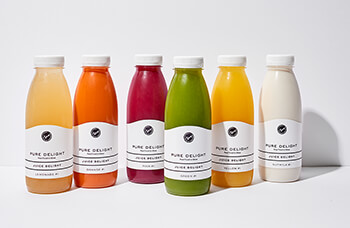 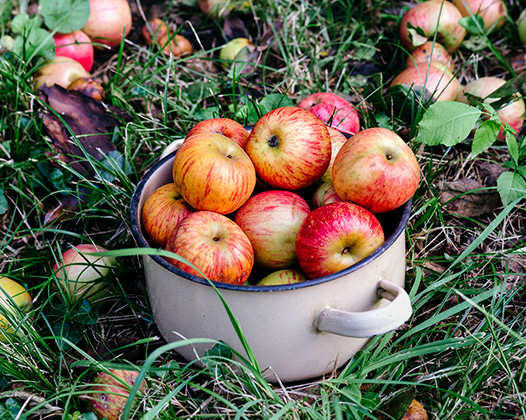 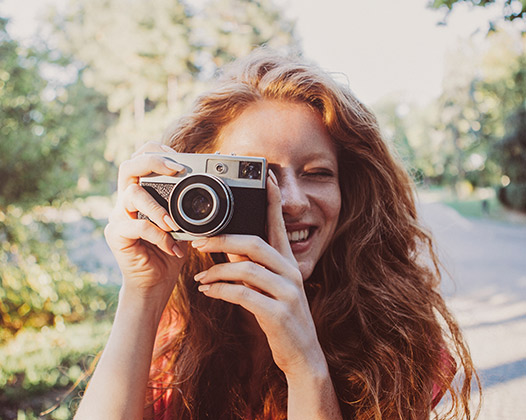 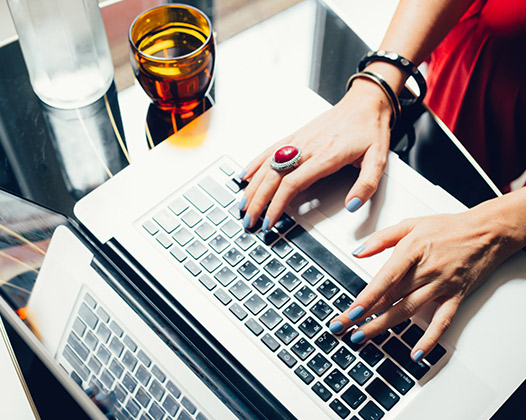